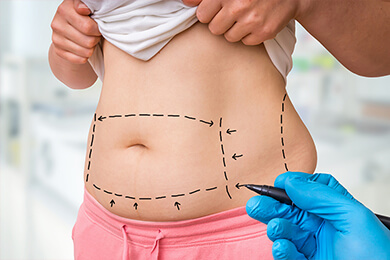 Diabetes is a chronic disease that occurs either when the pancreas does not produce enough insulin or when the body cannot effectively use the insulin it produces. Insulin is a hormone that regulates blood sugar. Hyperglycaemia, or raised blood sugar, is a common effect of uncontrolled diabetes and over time leads to serious damage to many of the body's systems, especially the nerves and blood vessels.

By contrast, the probability of dying from any one of the four main noncommunicable diseases (cardiovascular diseases, cancer, chronic respiratory diseases or diabetes) between the ages of 30 and 70 decreased by 18% globally between 2000 and 2016.

Health Tips on Prevention of Diabetes

Early diagnosis can be accomplished through relatively inexpensive testing of blood sugar.

Treatment of diabetes involves diet and physical activity along with lowering of blood glucose and the levels of other known risk factors that damage blood vessels. Tobacco use cessation is also important to avoid complications. 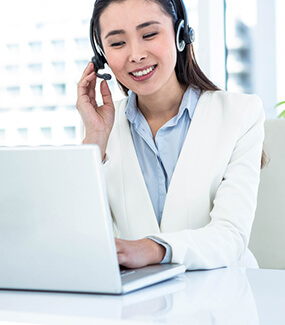 We must explain to you how all seds this mistakens idea off denouncing pleasures and praising pain was born and I will give you a completed accounts off the system and expound.
Consultation